Via Entrepreneur
By Robert Glazer, Founder and CEO of Acceleration Partners
December 20, 2018

As it turns out, it really is lonely at the top. According to the inaugural CEO Snapshot survey, more than half of CEOs struggle with feelings of isolation, and six in 10 believe that hinders their performance.

For all the focus today’s firms put on employee education, there’s still one role with no training program: CEO. According to a global survey published in April 2018 by executive recruiter Egon Zehnder, not even one in three CEOs says he or she was fully prepared for the job.

The problem isn’t that executives are slow to learn or that companies don’t care whether their CEOs succeed; it’s the question of who will lead the leader? Outgoing CEOs have to prepare for their own futures, and board members are rarely involved in a company’s day-to-day operations. Who’s left?

For better or worse, most CEOs learn by doing. That doesn’t mean, however, that they can’t help each other out to ramp up faster and get better results.

Cool stuff on our radar 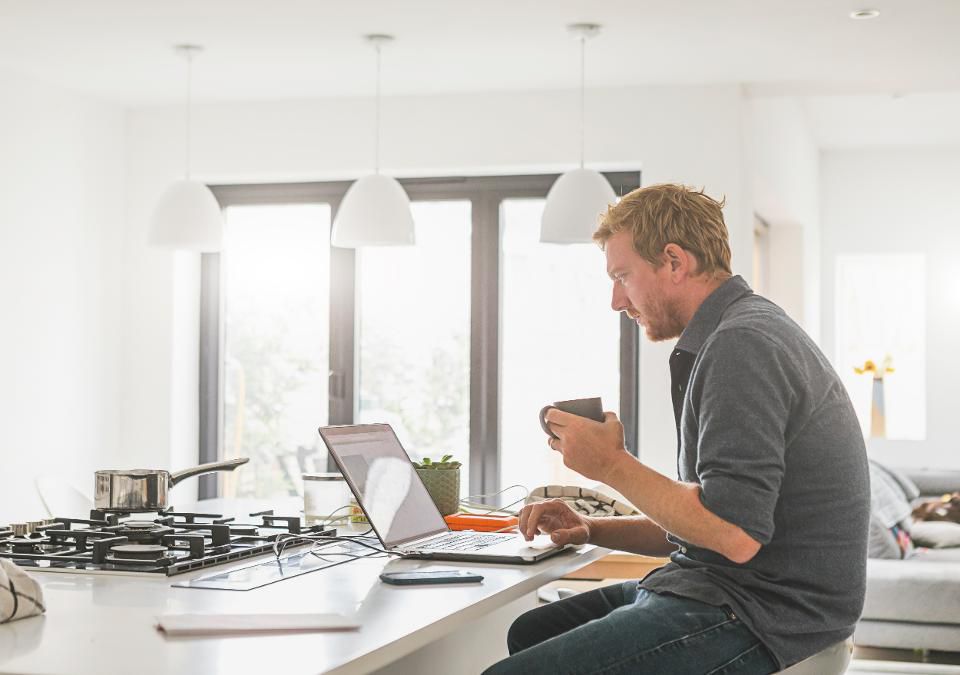 How To Improve Engagement Within Your Remote Team

Recent research shows that employees who consistently work from home are less engaged than their in-office counterparts. 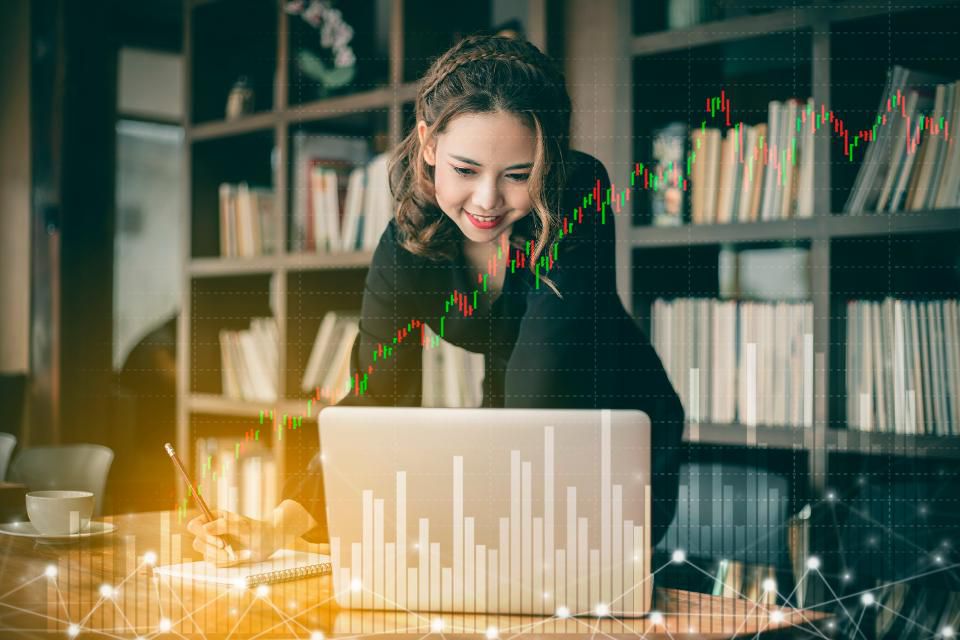 How To Improve Employee Engagement In The Digital Era

Despite all the research showing that employee engagement leads to improved business results, only 16% of employees experience the necessary conditions for engagement. 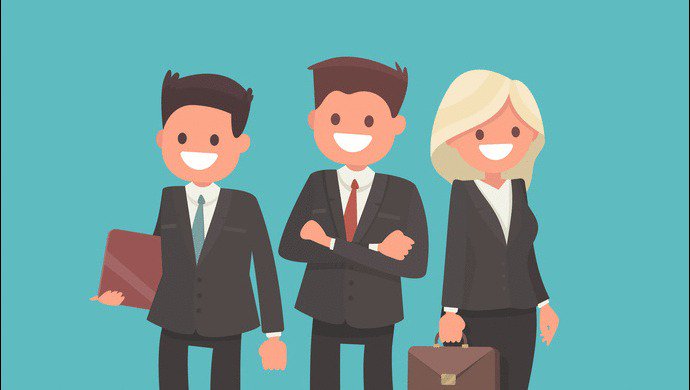 Employee engagement is an intricate matter that requires many different elements in order to work well. From good communication to a healthy work environment and opportunities for growth, among many others. All of them are absolutely vital if you want your engagement strategy to succeed.